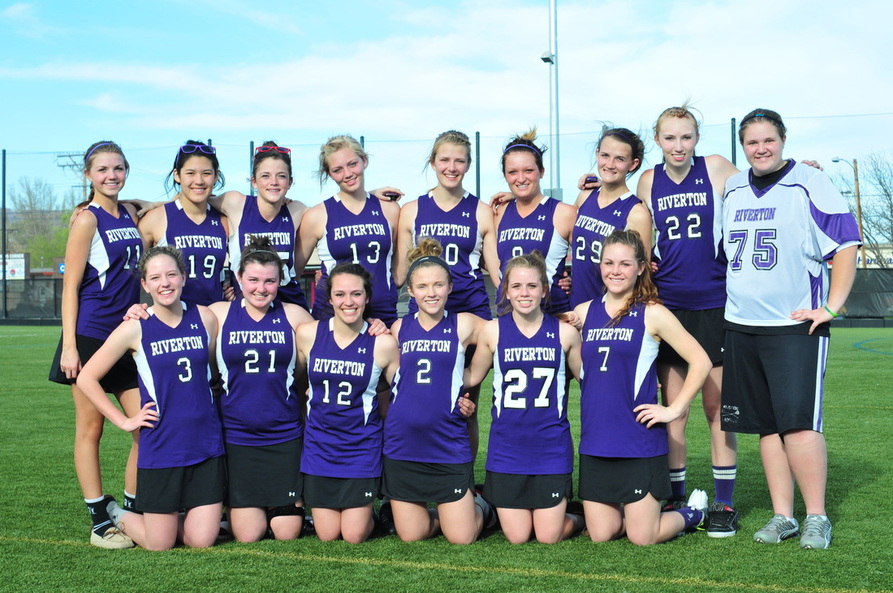 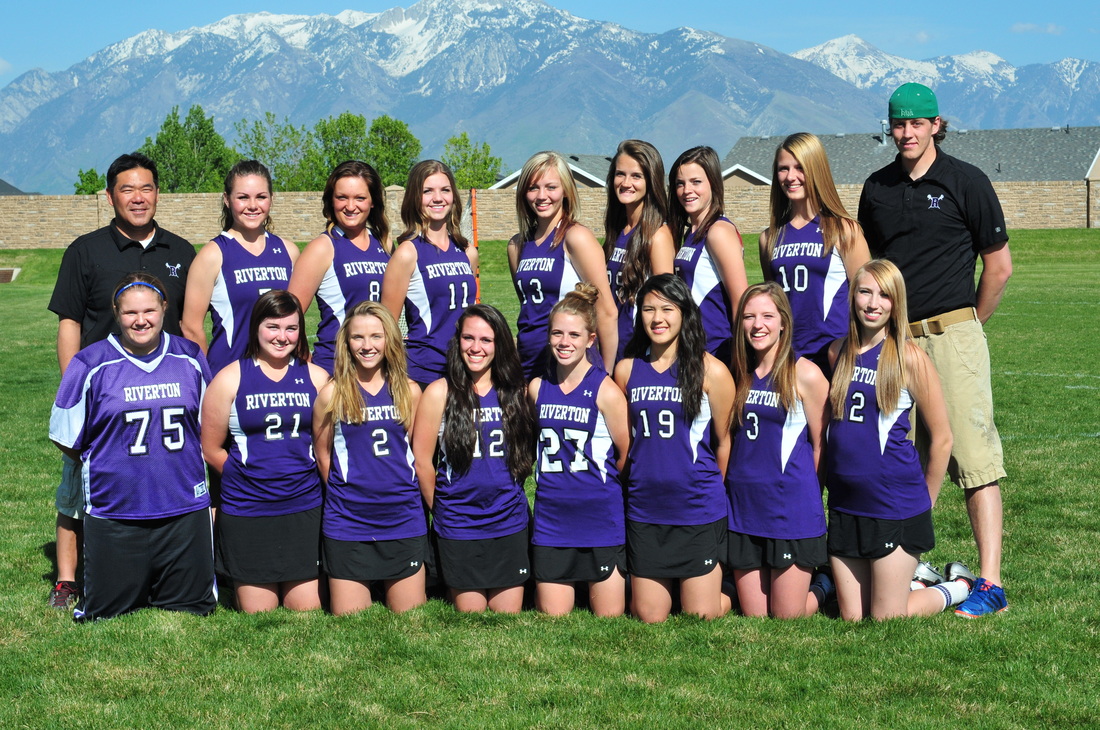 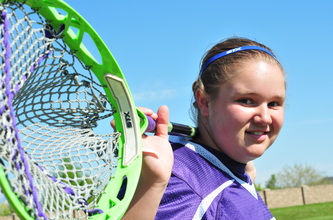 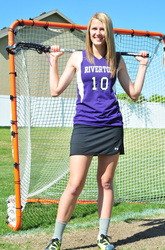 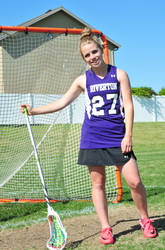 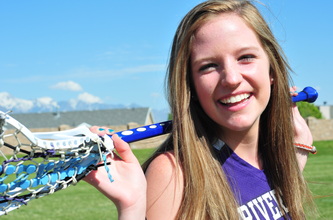 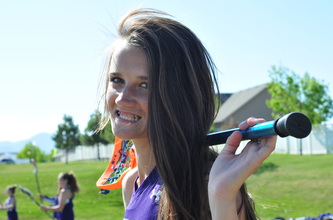 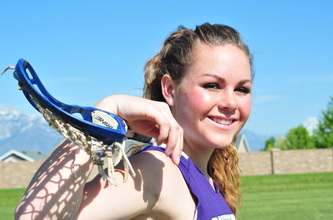 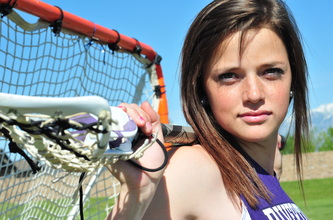 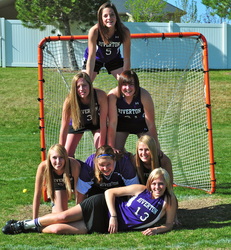 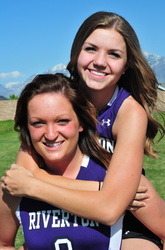 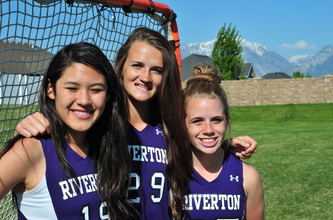 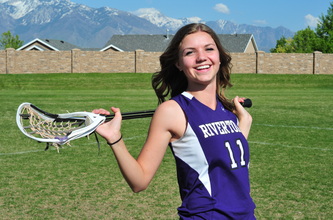 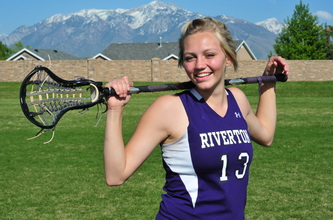 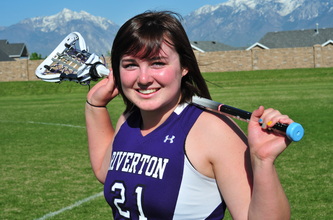 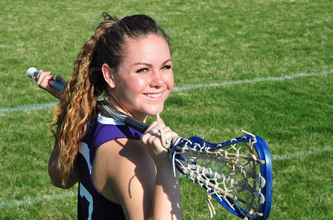 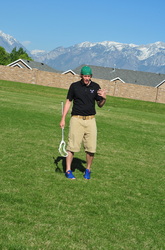 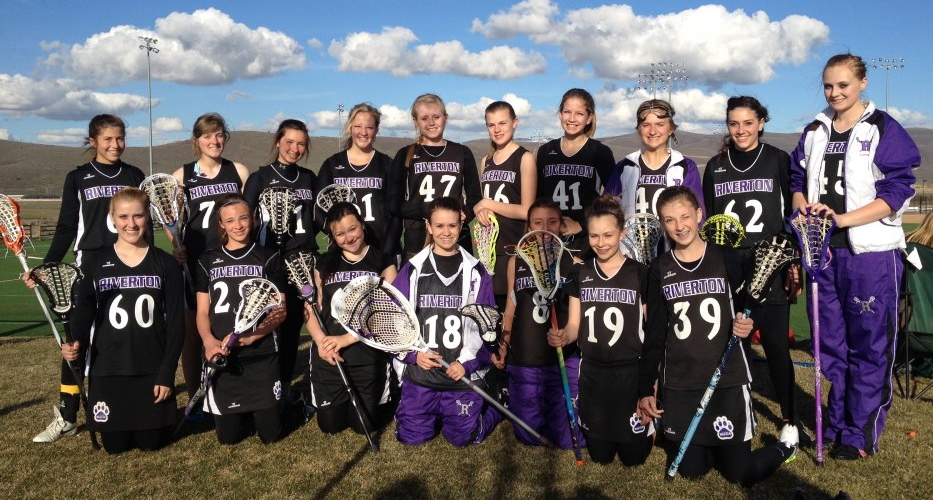 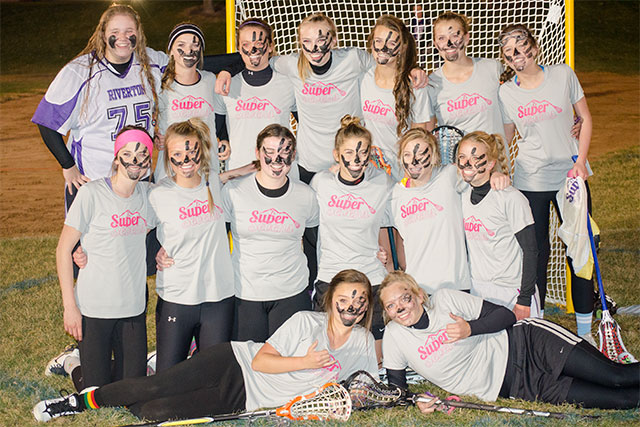 The 2012 Girls Super 7s season ended on Wednesday with 12 games including 3 championship contests including a rematch of the 2011 Championship game between Riverton and Bingham.

The Gold Championship game was fast paced and intense while including great defensive play by the Silverwolves from Riverton and the Mighty Miners from Bingham. The Silverwolves held a 6-4 lead at halftime due to phenomenal goalie play by Mikala ‘Sharkbait’ Anderson who had 11 saves on 15 shots in the first half. The game was tied at 9 with 6 minutes remaining which led fans to believe there would be another overtime game, however, the Silverwolves held strong on defense. The Silverwolves offense scored on a free position attempt with 5 minutes remaining and an insurance goal at the 1 minute mark on a fast break. The Mighty Miners just couldn’t find the back of the net in the final minutes.

“In the first half I was just trying to give my team a chance to win the game,” said Anderson. “It was hard but I think we played really well as a team. I’m very proud of my girls. Kelsey Brown stood out to me. I just wanted to get the ‘W’ tonight after losing last year in sudden death. I’m just so happy right now.” 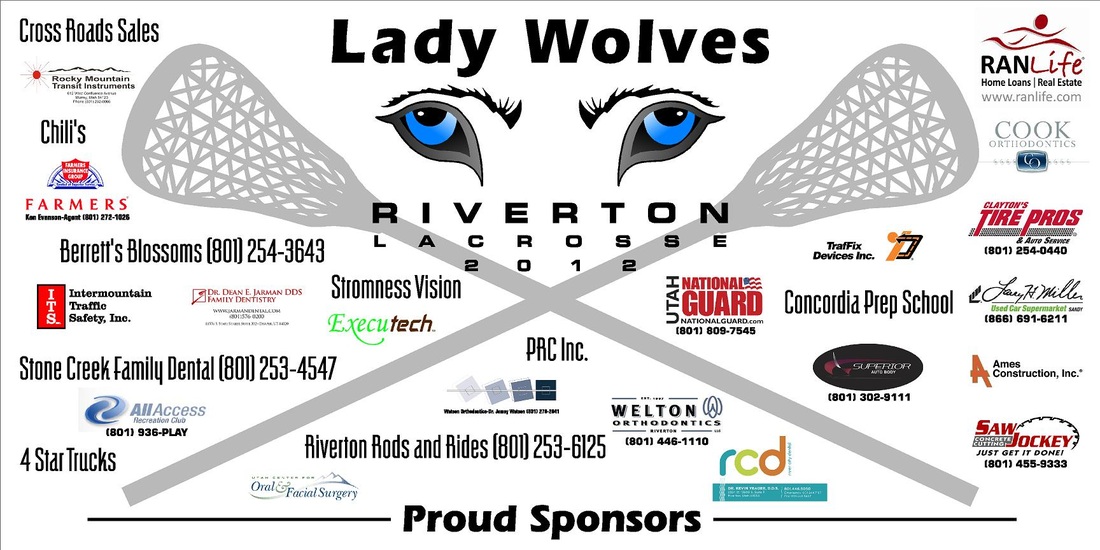 RHS GIRLS LACROSSE THANKS OUR COMMUNITY FOR SPONSORING THE RIVERTON GIRLS LAX TEAM!
All Rights Reserved